The First 15 Seconds are Essential 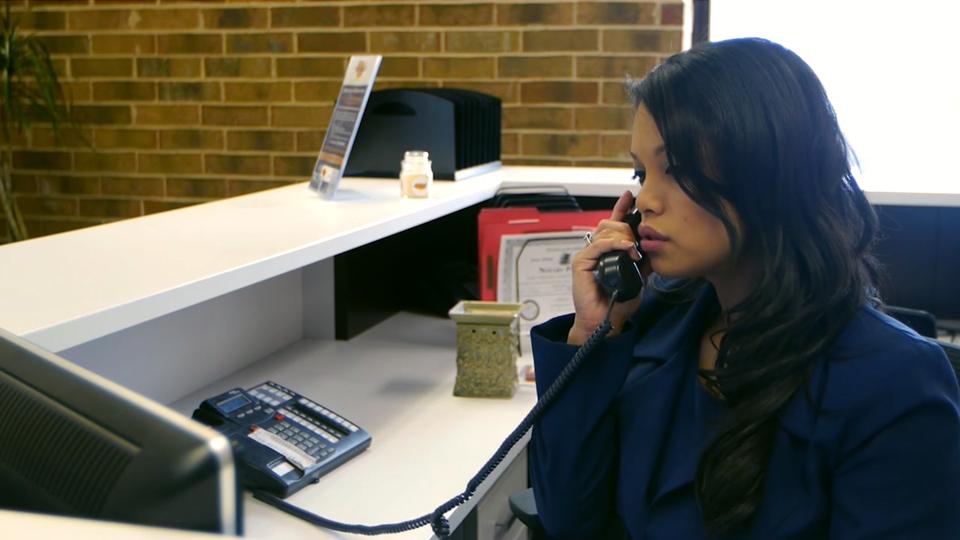 So there you are sitting in front of your Google Analytics, checking out the number of views on the video you’ve recently uploaded to YouTube and have linked to your website. The number of views is pretty good! But, you look a little closer and see that the average view duration drops off severely at around 15 seconds! So no one is really watching your video past a few seconds! You think, “How much did I spend on it?!”

Let’s face it, humans have the attention spans of gnats. If you’re in your mid-forties or younger, you either grew up watching Sesame Street or MTV or both, and you were introduced to a significantly higher velocity of visual depictions of concepts, facts, and interpretations, not to mention all of the visual and auditory information that came with it: colors, music, sound effects, funny voices, cameras that moved quickly, fast editing, and so on.

As technology crept its way into our lives with newer ways and devices with which we communicate, we adapted to more sophisticated and rapid forms of interaction – simply because we had no choice – adapt or be excluded.

Philosopher Marshall McLuhan, famous for his book The Medium is the Massage – which distinguished the notion that ideas or messages (the massage) are inseparable from the way in which they’re transmitted (textually, aurally, visually) – proposed the idea that the expression of something moved from being generally accepted to commonplace, in his 1970 book, From Cliché to Archetype.

If you watch a film made up until about 1995 to 2000, what you’re seeing is something that appears to move at a snail’s pace compared to what you expect when you see a movie made more recently. The reasons are numerous:

As well, time has become compressed. Watch an episode of Mad Men and it’s difficult to believe how much time everyone had to get things done and how much time they did nothing at work: drinking, napping, long lunches, etc. Today, you’re lucky if you can shove a Subway in your face while inputting data for the TPS report.

So, armed with that knowledge, it’s easy to understand why the first few seconds of a video have got to be as compelling as watching the opening shot of an action film. You really have to find a way to wrest the viewer’s attention away from the myriad of other things they’ve got to do.

And then, as John Cusack’s character Rob says in the 2000 relationship masterpiece High Fidelity , about making a mix tape for girl, “You gotta kick off with a killer, to grab attention. Then you got to take it up a notch…” You can’t leave the viewer hanging with your amazing opening without creating the next moment like it’s a tractor beam mesmerizing the viewer. Then and only then can you begin to deliver the content you wanted to impart. But for the viewer, escape is always on the horizon. Your job is to continually tease or taunt them to stay up until the last frame.

In essence, you have two jobs:

Those two tasks are related, but don’t make the mistake of assuming that one will eliminate the need for the other. If you can do that, your expensive video will have much higher numbers of views and longer views, too.

And, as always, if you can’t figure out how to do this yourself: hire a professional. It’ll be cheaper in the long run.