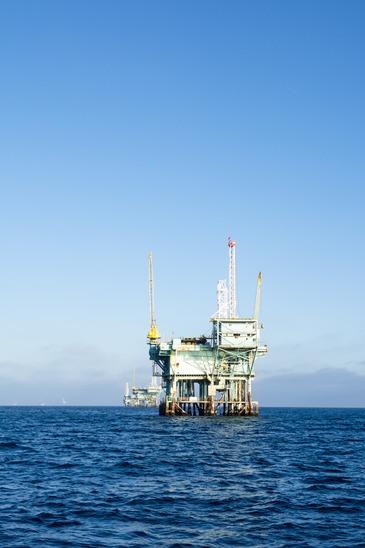 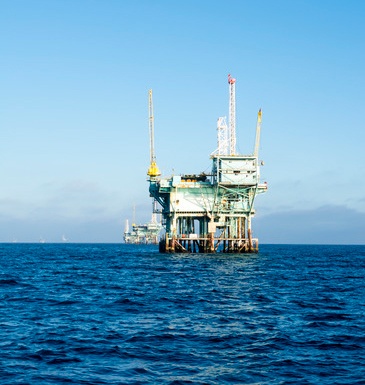 Back on April 20, 2010, the Deepwater Horizon oil-drilling rig, operated by BP suffered a blow out. The ensuing explosion killed 11 of the rig’s workers and, over the course of the 87 days in which the leak failed to be contained, dumped some 4.9 million barrels of oil into the Gulf of Mexico, making it the largest accidental oil spill in history.

On May 30, BP’s then CEO, Tony Hayward went on television in a series of ads “apologizing” for the disaster, touting the company’s commitment to clean it up and then adding: “We’re sorry for the massive disruption it’s caused their lives. There’s no one who wants this over more than I do. I would like my life back.”

Perhaps Mr. Hayward’s public relations consultants thought his comments were perfectly acceptable and sincere. Or, maybe he simply spoke off the cuff and asked that his insensitive comment be aired without any additional vetting. Regardless, the damage was done and BP summarily replaced Hayward on October 1.

But, Hayward’s ad got BP a lot of attention. A lot. Google “BP Tony Hayward” and it will bring back 457,000 hits. Google Shell Oil’s current CEO, Ben van Beurden and it reports 56,800 results. That’s a difference of 400,000 webpages of mostly bad publicity. Some say, “There is no such thing as bad publicity.” Music and screen stars often benefit from bad press, because in the world of celebrity being top of mind is the most important factor in surging downloads and box office receipts. When Kanye West misbehaves, album sales climb.

But, if you operate a legitimate business, you are counting on developing trust and relationship over time, so publicizing negative aspects of your business intentionally, is probably not going to cause an explosion in sales; in fact it’s likely to have the opposite effect.

So, it’s important to carefully think through the positive and potential negative pitfalls of a publicity video. Things that seem to be clever or lightly sarcastic should be scrutinized with great care prior to production. During the 2011 Superbowl, Groupon ran an ad with Timothy Hutton, who sympathized with the plight of the Tibetan people, while extolling the virtues of their tasty food he was snarfing up thanks to the Groupon he had just purchased for the ad’s “Tibetan restaurant.” Not surprisingly the ad ignited a firestorm of backlash.  Had Groupon or their ad agency bothered to consult with a PR consultant or considered showing the concept to Tibetans or those with actual ties to Tibet? Nope. It was funny and so they ran with it. Epic fail.

Beware the chance for gratification at the expense of others. It might work for a stand-up at a comedy showcase, but it’s a poor way to publicize your serious endeavor.

Here are a few other things to not do…

·         Don’t blame your customers: Lululemon’s founder suggested that the excessive sheerness of a new pair of yoga pants were due to overweight women rubbing their thighs together while wearing them. Seriously?

·         Timing is everything: JP Morgan set up a Q&A on Twitter with one of their superstar bankers right when the bank was being hit with a $13 billion dollar fine for the piece of the financial crisis, resulting in a PR backlash nightmare.

·         Don’t air your socio-politico-religious beliefs: Chick-fil-A sells chicken sandwiches, yet they felt it important to continue to sound the alarm regarding their position on gay marriage. It gave the chain front-page news and a severe case of heartburn. Folks, just sell chicken sandwiches.

There are many more issues, particularly in the world of crisis management, that require the experience and sensitivity of public relations professionals. It’s wise to not tackle a crisis on your own. Something as simple as poor word choice can sour the best messaging and it often takes multiple eyes to spot potential gaffes.

That said, publicity media is often very effective at vetting an issue, particularly when the public needs to understand that issue. According to a recent paper[1] that examined teens’ reaction to MTV’s show 16 and Pregnant, the paper reported a 5.7% reduction in teen pregnancy in the 18 months following the show’s introduction.

A good public relations program may employ video as one of its tools to improve brand awareness. According to an eMarketer report[2] earned media (essentially the thing that PR does) is substantially more effective than paid media (advertising) in creating brand awareness.

There’s a lot of talk of creating viral videos, so first let’s dispel that myth. You cannot create a viral video. The only thing that can is the market. You can create compelling content that’s well-produced, but no one can guarantee that your video will go “viral.” But for a moment, imagine that you’ve produced something that takes off like a runaway train – you’ve tapped into something unpredictable, maybe unimaginable – you’re moving in new markets and reaching new people. There may be some risks to viral, but if you’ve taken care to ensure your publicity causes no harm, while informing or educating your public, more exposure is a good thing.