How a Business Video is Produced: Part 3 of 5 – Production, Redux 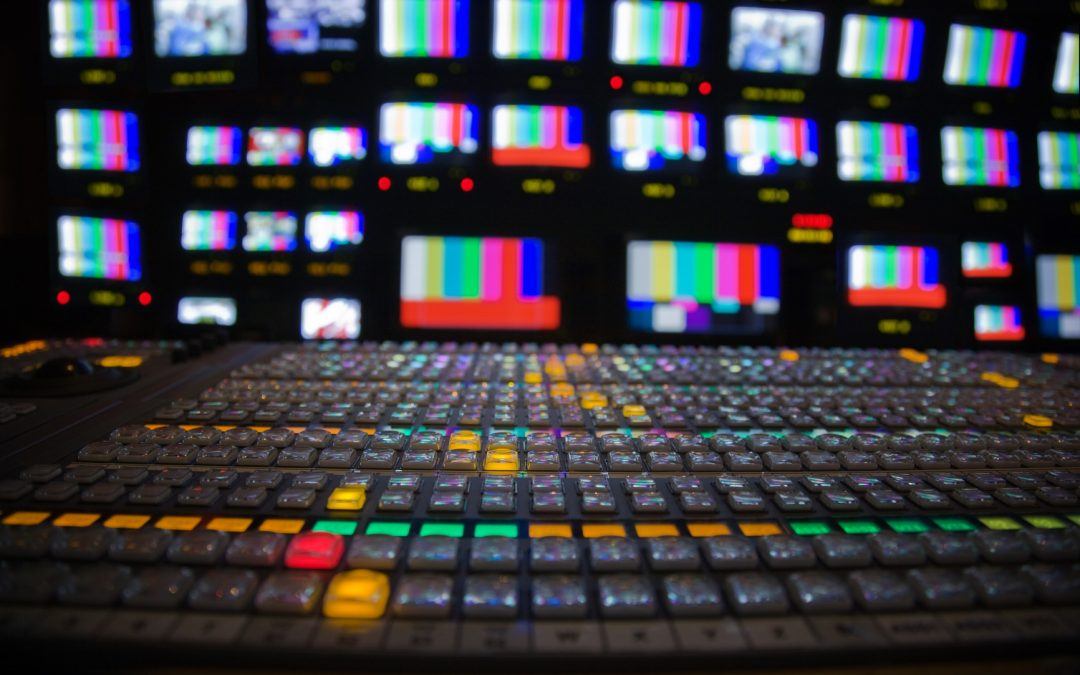 This is a continuation of our post about the Production phase of producing a business or commercial video. 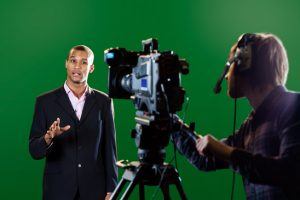 Generally speaking, commercial and business video crews are significantly smaller than that of a feature film or a television program and that’s primarily due to the size of the budget. The most expensive aspects of producing any video are the personnel necessary to turn an idea into reality. There are one (or two or three) man bands, so to speak – producers who wear a lot of hats and give themselves hyphenated titles like preditor (producer-editor) or writer-producer-director, etc. Many business-oriented production companies work this way and they are every bit as talented and capable as larger companies. But sometimes it’s most efficient and easier to work with a filled-out crew.

Beyond a producer and a director a typical crew often includes:

There are as many additional roles as there jobs for those individuals, from animators to zoetrope operators (okay, there is no such thing as a zoetrope operator, but you get the idea). But for most business videos, the key crew positions described above will fit the bill to get your next project produced.