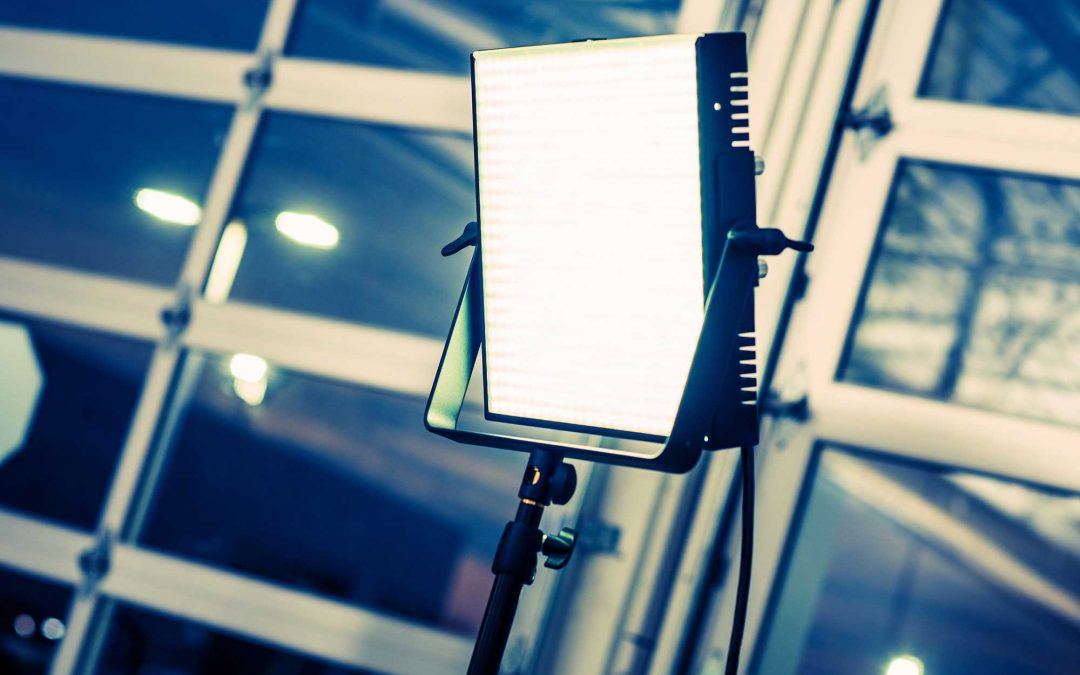 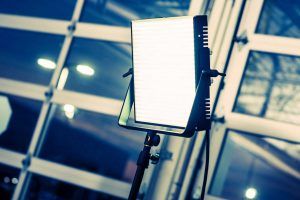 English economist Alfred Marshall first coined the term “economies of scale” in his groundbreaking 1890 text Principles of Economics. If you’ve ever taken an econ class or have some knowledge of manufacturing you know what that means, but we’ll deliver the Cliff Notes version here:

There is a point at which the per unit cost of developing or manufacturing something decreases with the increase of scale (the ever-increasing production of more units) by spreading fixed costs out. For example, if it costs $5,000 dollars to print 500 copies of a brochure and it costs $10,000 to print 2,500 copies, which print order achieves an economy of scale – the first order will cost $10 per copy; the second one will cost $4 per copy? The difference is obvious. You or your business will need to decide if choosing an economies of scale approach makes sense. After all, maybe you really only need 500 copies of that brochure or your budgetary limitations only allow you to spend $5,000.

But, if you have an ongoing business concern that requires you to invest in marketing or promotions or training or whatever periodic, routine investments you make to continue the day-to-day operations of your business, economies of scale matter. Because we focus on the production of business video in this and other blog posts, we’ll concentrate on those aspects of production that may be affected by economies of scale.

There are other commonly used techniques, such as shooting out-of-sequence to take advantage of a cast, crew, location, weather or time of day, too.

But, the best way to achieve any kind of economies of scale is to work with your producer to plan out an entire production schedule in advance to reuse, maximize and eliminate redundancies that will cost you more in the long run.