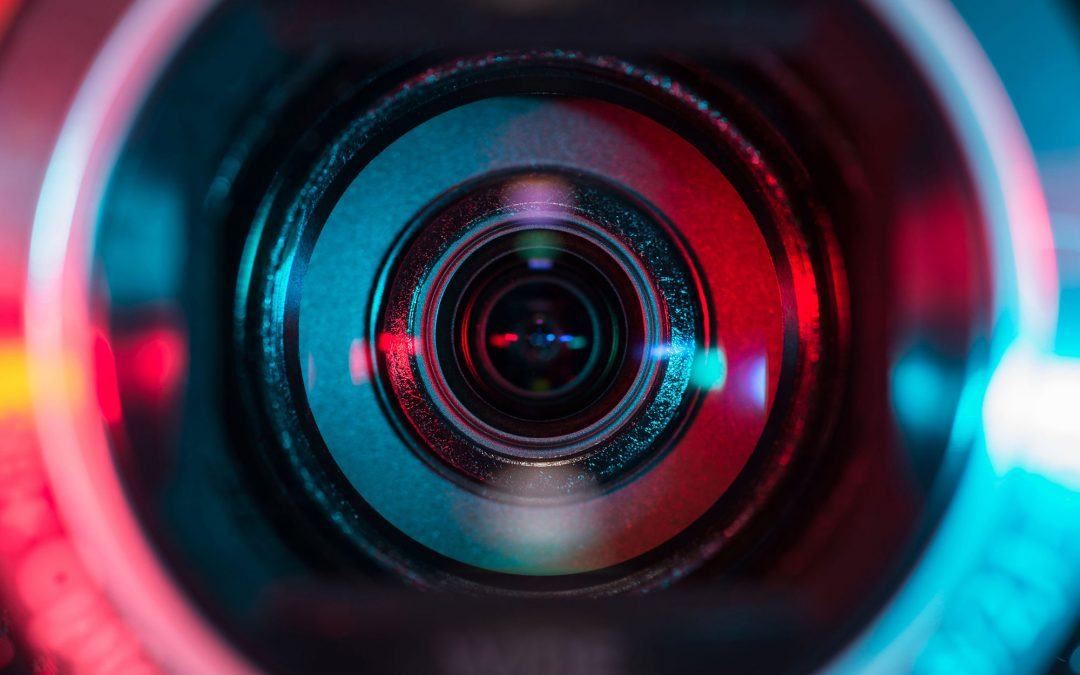 When you think of the title Creative Director (CD) you might picture Mad Men’s Don Draper. Sure, Don’s a fictional character, but the character represents an archetype, a standard for what we commonly think of as a creative, advertising leader, and perhaps the kinds of things that Don Draper did and the kind of persona he inhabited is indicative of what a CD is, even today.

Creative directors are tasked with an overall responsibility for the realization of the creative efforts of a team working on ads and marketing, fashion, and video games. Some speculate that the role exists in filmmaking (referred to as a production designer) and music production (called a music director), but realistically those roles are very different and to conflate the role of a creative director with a film production designer or a music director is not entirely accurate.

What a CD does is to take the lead to marshal the energies of various creative talents:

Designers and others, at the same time managing time and money associated with a given project, in the service of strategy and tactics often articulated by the creative director.

Another way to think of this role is as a creative film producer, or maybe as a circus ringmaster!

Often creative directors come from one of two foundational roles. They have either started out as Copy Writers or as Art Directors/Graphic Designers. And, because of their early focus, will usually come from the place they’re more comfortable/familiar with in the early creative phases of a campaign or project.

Okay, so what? What’s that have to do with me, Mr. Video Blogger guy? Huh?

When working with an outside vendor on a video project, a promotional piece, training, new product launch or other kind of marketing, it’s still important to have a strategy and associated tactics to hew to, so that your video meets its goals and produces the desired results.

If you’re thinking about merely hiring a videographer or a video production company that shoots and edits – nothing wrong with that approach – however they may not have the time or desire to help you strategize and manage the process in a way that lets you take full advantage of the medium or your investment. You really don’t want to create video without a strategy and someone to lead the execution of it. You might spend a lot of money and in the end have something that really doesn’t satisfy your goals or meet the needs of your customers.

A person in the role of a creative director, even if that individual is independent of a video production company, is there to safeguard your most important asset – your brand – making their presence ever more important in an age where the most important business possession is your good name.