Actors: Do I Need To Hire Professionals? 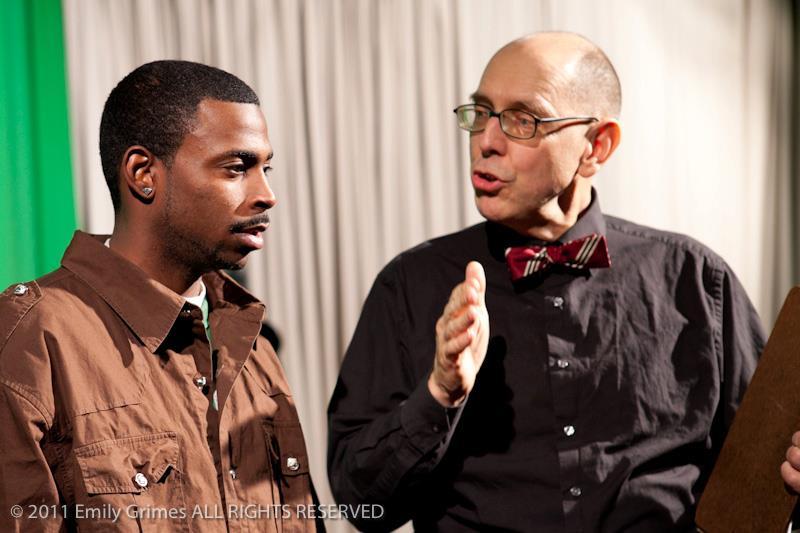 Hypothetically, let’s say you’re handy with plumbing. Then, let’s say that you’ve just bought a boiler for your newly purchased, vintage home and you’re going to supplement the old inefficient, forced-air furnace with under-floor radiant heat. To do that, you’re going to solder several hundred feet of copper tubes together and run those tubes back to the boiler. The boiler, by the way, has all sorts of dials and regulators; plus, it has to hook up to your home’s natural gas line. It’s a pretty tall order, but not for you because you’re handy, right?

Maybe, you’re not that handy. Some things are best left for professionals. The same is true when casting a scripted video. Maybe the script calls for a pharmacist and hey, you’ve got a friend who actually is a pharmacist! He’ll do it for free!

While it’s generous of your friend, you really don’t want him on camera, unless this is not a scripted piece and you need an experienced pharmacist to speak, on camera. Why?

·         Expect to put in long hours, often shooting the same thing over and over again

·         Know where to look, when a lens is involved, often using only their eyes, in very subtle ways, to deliver a performance

·         Know how and when to make suggestions to the director or director of photography – a skill that requires experience and sensitivity, since every set is run differently

·         More often than not, check their egos at the door and bring a willingness to do their utmost to the project at hand

Acting, like plumbing, is a profession. And, just like plumbers, have a professional association or union that acknowledges and endorses their professionalism.  SAG-AFTRA (Screen Actors Guild – American Federation of Television and Radio Artists) provides a similar function to professional film, TV, and radio talent, while safeguarding their work and ensuring they are appropriately compensated for their efforts.

In the long run it will cost you less to have your boiler and pipe installed by a skilled, licensed professional. The same is true when casting actors for scripted roles. They too, will save you time, money, and aggravation – priceless commodities, if you ask us.