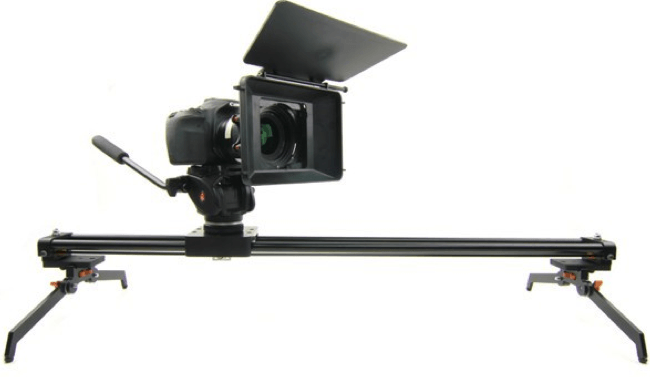 A chimera (kīˈmi(ə)rə), besides being a Greek mythological character of a fire-breathing female monster with a lion’s head, a goat’s body, and a serpent’s tail, also describes something wished for but is actually illusory or impossible to achieve. Thus chimera well-describes the world of technology manufacturing and marketing. Play along with me, if you will.

Remember when you didn’t own a smartphone? You didn’t know you needed one, did you? But now you can’t imagine what life would be like without the confounded thing, right? Yes, I know there are a few readers of this blog who’ll claim not to own a smartphone – you’re still walking around with flip phones and happy to declare yourselves Luddites. I’m still talking to you folks, too.

Tech manufacturers love to invent new things you never knew you needed to buy. That really is the business they’re in; it’s not directly about satisfying customer needs or addressing things about existing products that don’t work well. Certainly, those concerns are valid, but they’re often secondary to creating or being early-to-market with the newest, latest, and greatest thing. Sometimes in makes sense, sometimes not. Remember 3D TV? Such as it is with video production.

In 2010, the U.S. shut down analog broadcast forever, ushering in an age of Digital Video Broadcasting and transforming every aspect of how video is captured, post-processed and disseminated. Broadcast pictures were now as bright and as sharp as those projected on a movie theater screen making television-watching that much better an experience. If you’re a hockey or golf fan, perhaps this was the first time on television that you could clearly see the ball or the puck.  DVB is a High Definition standard, broadcasting images four times more detailed than the outmoded analog system it replaced. Without getting into the nitty-gritty differences between interlaced and progressive capture and broadcast, we can simply say that the pictures are a whole lot easier to watch: brighter, sharper, and more detailed. Yay.

And, to celebrate this victory over the past fuzzy, corpulent picture tube TVs you’ve owned, you went out and bought yourself a flat screen! Maybe your first new one was a plasma display or maybe it was a LCD screen. Of course if you’ve bought a television recently, the screen might be LED or IPS or…

Have you noticed that manufacturers are delighted to have you rush out to buy something new! Why do you think the Superbowl exists? Do you really think it’s because the National Football League wants to see who has the best team at the end of the season? Well, sure that’s part of it, but wouldn’t it be great if you threw a party and bought your favorite team’s apparel and food at the grocery store and a new TV and watched all the ads and bought those products, too and on and on? Of course, that’s what everyone wants! BUY MORE STUFF!

That’s a really long, but I think essential, preamble to the question of whether or not you need to watch or produce in 4K.

On a screen no larger than about 50”, 2K pictures look pretty good, pretty sharp. Mind you, we’re talking about a video screen and not a computer monitor. Computer screens always benefit from being as razor sharp as you can get, because you’re working with letters and numbers and you want it to be as sharp as possible, otherwise you’re going to fatigue more easily.

But, do you need 4K and beyond for capturing and viewing video? And what does all this have to do with a chimera?

Find out in Part II!